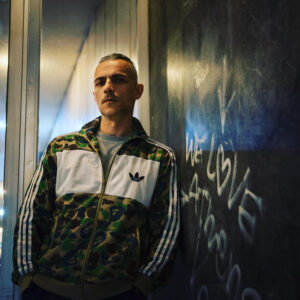 C. Da Afro raised in the golden era of the 80’s. Soul/Funk & Disco 12” added to his Vinyl Collection from the age of 13, and he still going…

It was 2009 when he started his first producing steps messing around with disco loops.

Co-owner of Athens Voice Radio 102.5, he puts his own touch of music, every Saturday at midnight for 13 straight years.

Until now he has managed to release many groovy disco and disco house tracks, under different labels. 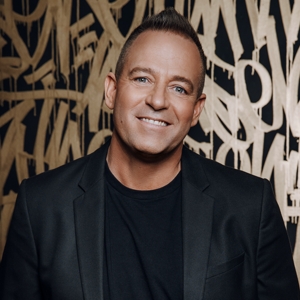 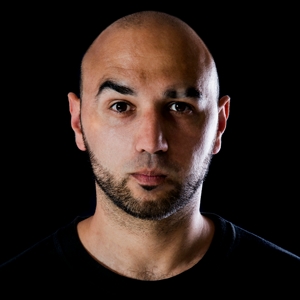 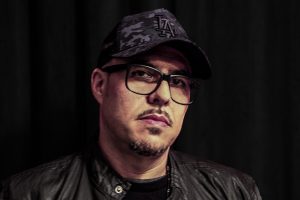 Black Legend The creator of the UK’s singles chart n° 1 world hit “You See The Trouble With Me” that became a new millennium house classic as well as one of the all times Ibiza’s anthems and many more from the 90’s till now. Multi gold and platinum discs awarded in a almost 30 years […]