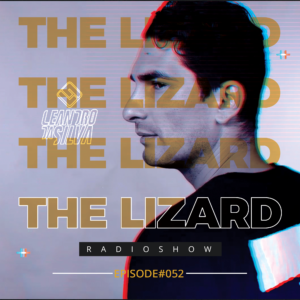 Over the years he has continuously released tracks on Spinnin’ Records that have collected millions of streaming on Spotify and his music reached also labels such as Big Beat-Atlantic Records, Warner Music, AFT:HRS, Armada and many more.

Closed 2020 with the banger Big Flex released on Future House Music, Leandro’s 2021 is started with a release on Altra Moda and his first track out on Hexagon.

One of Leandro’s biggest touch down so far has been the official remix for David Guetta and Sia “Flames” out on Parlophone, N.1 on Beatport and with more than 6 MLN streams on Spotify.

Other important remixes to mention are the ones for Oliver Heldens, Clean Bandit and Sofi Tukker.

In his career Leandro travelled the world playing in festivals such as Federal Music Festival, Balaton and Sea Star and with gigs in the most prestigious clubs, Club Chrome Seoul, Illuzion Phuket and Octava Bogotà to name a few.

His works have been supported by names such as: Pete Tong, Oliver Heldens, Don Diablo,Kryder, Martin Garrix, David Guetta, Afrojack, and many more. Moreover Leandro is founder and A&R of Black Lizard Records, a label with a House trademark that keeps growing year by year.
Read more