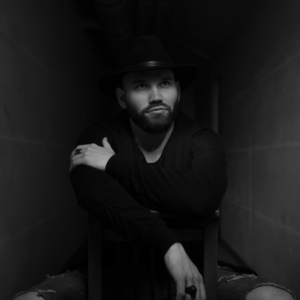 Massimo born 1992 started Djing back in 2005 in St.Moritz Switzerland where he lives since then.

Since Massimo is fascinated with music and everything around it, he built his own recording studio 2013 in a Bunker in St.Moritz where he produces his own melodic techno tracks.

2017 he founded his own radio station Deep Snow Radio St.Moritz.

Music is not only his passion but his life.

Shows around the planet for example Miami , Ibiza , Amsterdam, Germany, Italy, Streetparade Zürich and so on are an integral part of his yearly agenda.