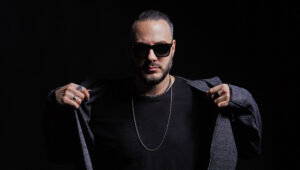 Since he was very young, he has been attracted to dance music, and with time he developed a strong interest in the various facets of house and electronic music.

He then started working in multiple clubs in the Italian capital from a young age. His DJing style was always heavily steeped in electronic sounds, which is why he ended up being nicknamed “Electrofanatik”.

After a few years of gigs, he started feeling the need to create a more personal sound, so he began working on his own productions, expressing his creativity through the current underground style of electronic and techno music.

He also collaborates with major labels such as Intec, Suara, We Are The Brave, JAM, Analytictrail, OFF, Phobiq, Codex, IAMT, Fe Chrome, Yoshitoshi, Bush, Autektone, Armada Music and more.

Today, he continues to produce and play live at clubs and festivals around the globe with dedication and passion, championing his unique “Electrofanatik” style.

In addition he founded the GAIN RECORDS label, focused on a raw/melodic techno peak time sounds.

He also works with the major brands of producers sample packs, music apps & softwares as sound designer and collaborate with FM/web radio stations and streaming around the world. 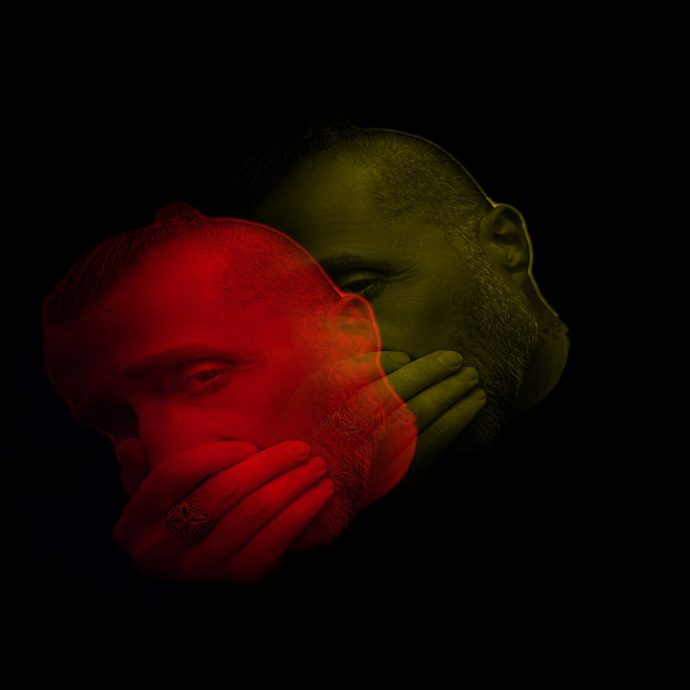 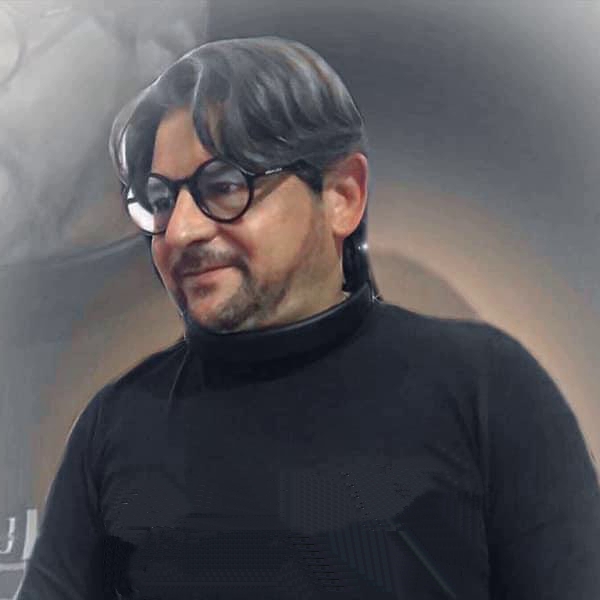