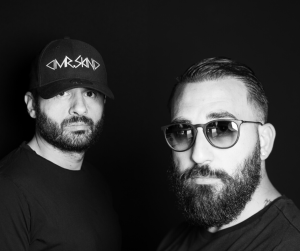 The D BEAT project was born in 2015 from the meeting in Bologna of two DJs: Francesco Schinocca class 82 and Giuseppe Panicara class 86.

Francesco, originally from Catania, began his musical career at the age of 16, where he trained as an artist by spinning his vinyls in tourist villages and private parties, until he collaborated with a famous Sicilian radio, coming to support many great names in the international House music.

Giuseppe, originally from Teano in the province of Caserta, begins to cultivate his passion at the age of 12.

However, his path is far from vinyl as he prefers digital. After years of study and intense sacrifices, he begins to master every type of software in the best possible way and begins to perform in his land, taking inspiration for his productions from several great DJs of the House music scene.

There was born the idea of combining different styles that blend digital and analogue music, giving life to a new musical concept that includes different shades of house music: Deep, Soulful, Classic House and Tech House. 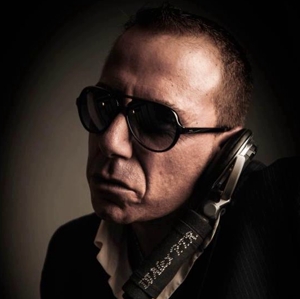 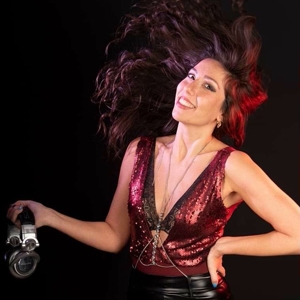 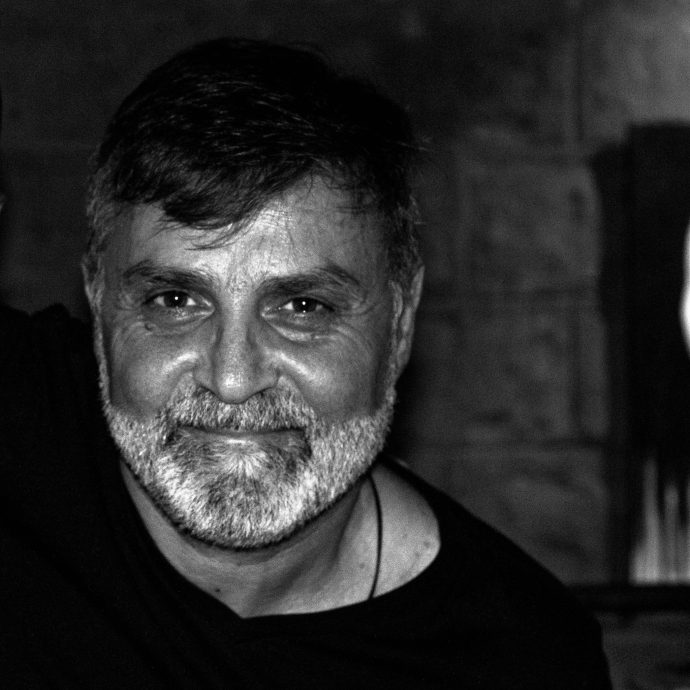